A Reference Guide to Consumers’ Media Use in 44 Markets

A Reference Guide to Consumers’ Media Use in 44 Markets 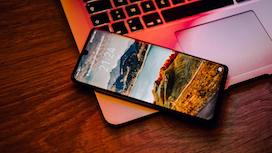 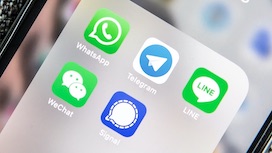 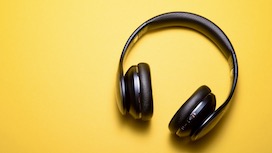 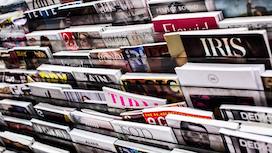 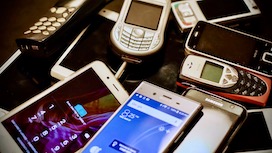 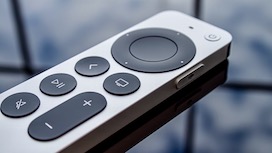 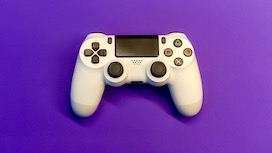 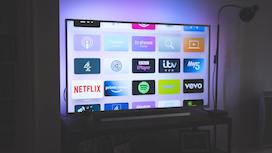 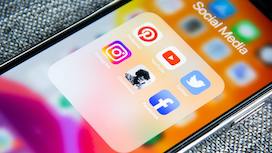 Welcome to the 12th annual Global Media Intelligence Report. This year’s report details media and device usage in 44 markets and, for the first time, presents this data on a regional basis, leading to robust global comparisons.

As the world emerged from strict pandemic lockdowns that began in 2020, consumer media habits shifted and reformed, which incited us to examine what has changed regionally over the last three years.

The world is decidedly more mobile. Time spent with mobile devices increased from 2019 to 2022 in every region.

TV consumption is significantly higher in the US than in any other country tracked by the GWI.

Only two regions increased time spent with social media/messaging from 2019 to 2022, North America and Western Europe.

What Else Did We Discover?

The wealth of detail about the media behavior of digital citizens in 44 key markets worldwide should be invaluable to advertisers and marketers as they develop and execute strategies and campaigns in the year to come. For the first time, we are including analysis of the world’s regions, as well as individual countries. This year, the Czech Republic is included for the first time. For each country, there are 10 charts detailing media habits and behaviors. These are included at the end of the eight regional and country reports in this collection. The charts represent the following metrics:

The 12th edition of the Global Media Intelligence Report is a continued partnership with Publicis Media-Starcom and collaboration with GWI, formerly GlobalWebIndex—a primary research provider to Publicis Media-Starcom and a valued partner of eMarketer. This close collaboration ensures consistent representation of topics, demographic groups, and time frames from the 2021 edition.

GWI runs a quarterly research program, asking internet users ages 16 to 64 in more than 44 markets a range of questions about their digital lives and lifestyles. The minimum sample size per quarter, per market is 1,250; bigger markets have larger quarterly sample sizes, with the maximum being 25,000 in China and the US. Respondents can only participate in GWI’s research once per year.

The survey is designed to cover attitudes, perceptions, and actual behaviors. All data is self-reported and therefore, the answers are from the respondent’s perspective rather than any passively observed metrics. For questions such as time spent with specific media, respondents are asked to select a time estimate from a list rather than entering a precise figure; all answers are then aggregated to produce an average time.

The results presented in this report are drawn from questions fielded in two different surveys running concurrently. The first is a short survey offered via mobile; it contains a key set of 70 questions and reaches mobile (as well as mobile-only) respondents (who tend to be younger, less affluent, and concentrated in emerging markets). The second is a longer survey offered via PC, laptop, tablet, or mobile; this longer survey contains all of the same questions asked in the shorter mobile survey together with a wide range of additional ones.

Within each survey, questions are routed and filtered to ensure a respondent only sees relevant queries. Similarly, some sections of the longer survey are shown to represent subsections of the full sample, to avoid overburdening them. As a result, the total sample that sees each question will vary; some questions will have been answered by all respondents across the shorter and longer surveys, whereas others will only have been answered by respondents taking part in the longer survey (or by a subsection of these respondents). For every question, GWI nevertheless ensures a robust and representative sample.

The final data set is weighted to interlocking age, gender, and education quotas which reflect the internet population in each market. Note that GWI interviews and represents each market’s online population ages 16 to 64—not its total population. In countries with high internet penetration (including in North America, Australia, and much of Europe), online samples will have an age, gender, and education profile which closely resembles that of the general/total population. Conversely, low internet penetration countries (including in Latin America and large parts of the Middle East and Africa as well as Asia-Pacific) will have online samples containing proportionally higher levels of young, urban, and educated individuals, reflecting the nature of internet usage in those countries. In some markets in the Middle East and Africa and Asia-Pacific, there will also be a gender skew toward males, in line with their increased likelihood to be internet users.