Ad Spending and Industry Trends Through 2021 for Canada, China, France, Germany, the UK and the US 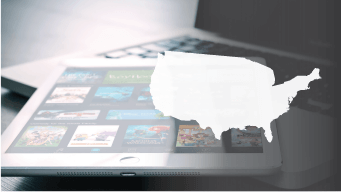 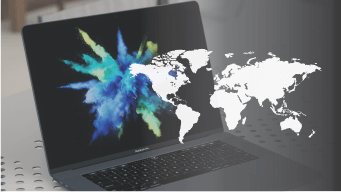 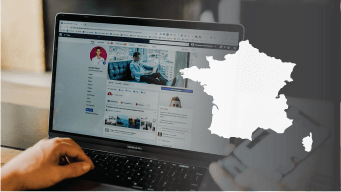 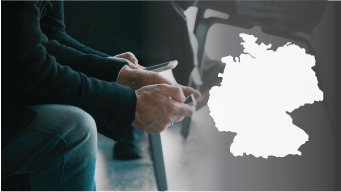 The triopoly now accounts for a significant share of programmatic display ad dollars in the US. So do the social networks.

More than half of the $57.30 billion US advertisers spend on programmatic digital display ads this year goes to social networks—companies that lean heavily on automation and data-driven technology to grant advertisers audience scale and precision. Facebook’s ad revenues contribute significantly to the social network share, as well as the triopoly’s share. Combined, the US programmatic digital display ad revenues of the triopoly (Google, Facebook and Amazon) also account for half of the programmatic display ad market.

This year, $46.86 billion, or 88.7% of all US mobile display ad dollars, will transact via automated means. While programmatic is well-established in areas like social and mobile web, practices including in-app bidding, private marketplaces (PMPs) and other programmatic tactics are only now ramping up in certain parts of the in-app space. Moving forward, in-app ad opportunities will prove increasingly important as limitations to third-party tracking plague desktop and mobile web advertisers.

Video continues to account for a significant share of the market, with practically half of all programmatic ad dollars in the US coming from video by 2021. Over-the-top (OTT), social video and connected TV are all driving programmatic video.

WHAT’S IN THIS REPORT? This report presents our updated forecast for US programmatic digital display ad spending through 2021. It provides context for how the programmatic market is growing across transaction types, formats and devices.

Jeff Hirsch
PubMatic
CMO and Head of US Publisher Development