One in Five Consumers Use Their Phones to Pay In-Store 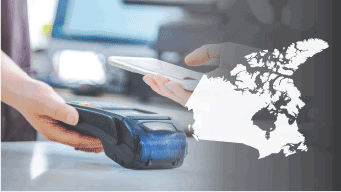 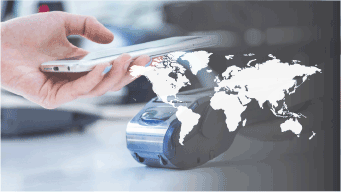 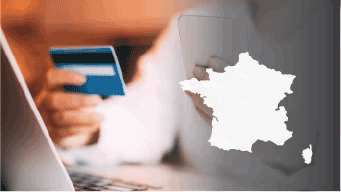 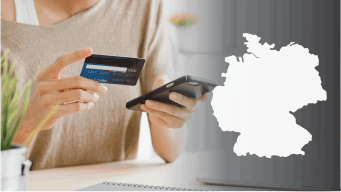 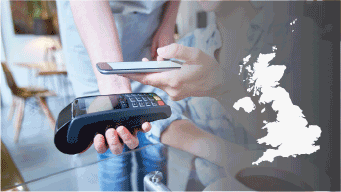 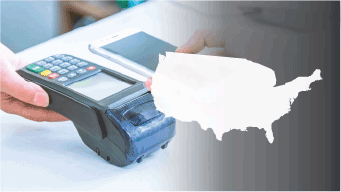 Canada is among a top tier of countries where proximity mobile payments have become a common method of transacting in retail stores. Built on a solid installed base of contactless terminals nationwide, the ability to tap and pay with a card or phone has become entrenched.

How many people in Canada use proximity mobile payments?

What are the leading proximity mobile payment service providers?

Canadian banks led the way early in introducing payment apps to the public. But today, Apple Pay is the leading method of making mobile payments.

Contactless terminals were introduced in Canada as part of the Europay, Mastercard and Visa (EMV) rollout in the mid-2000s, paving the way for proximity payments. NFC-enabled phones are also key and now constitute the vast majority of smartphone shipments in Canada.

What are the barriers to proximity mobile payment adoption?

Contactless payment cards are still very popular in Canada, enabling people to wave their plastic to pay at the point of sale (POS). This convenient alternative to doing the same with a smartphone has prevented many people from choosing their phone over their physical wallet.

WHAT’S IN THIS REPORT? This report covers our forecast for proximity mobile payment users in Canada and puts this number in the context of adoption rates globally. Unique conditions in the market are also explored to help explain what the future holds for mobile payments.

KEY STAT: More than a quarter of smartphone users (26.0%) will make mobile payments in 2019, ranking Canada as a top 10 country in our forecast.

Proximity Mobile Payment Users Worldwide, 2019 (% of smartphone users)Mobile Proximity Payment Apps that Smartphone Owners in Canada Have Installed on Their Smartphone, 2018 & 2019 (% of respondents)