An Overview of Our Latest Ad Spending Forecast 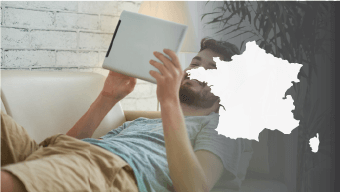 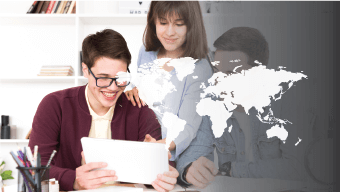 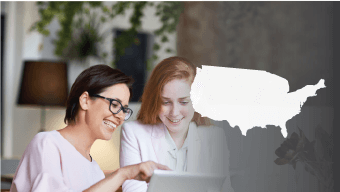 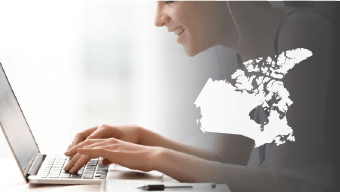 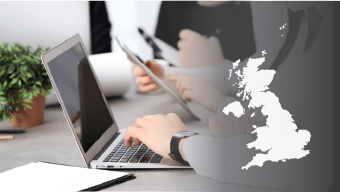 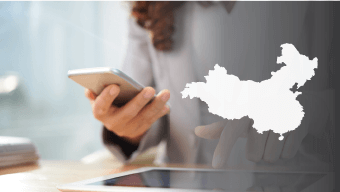 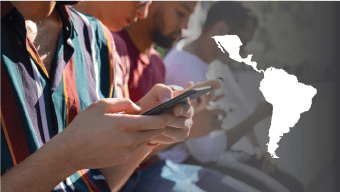 Consumers and businesses around the world are reeling from the effects of the coronavirus pandemic. Many advertisers in France and Germany are cutting budgets as a result—but digital media will still see gains.

How have our forecasts changed for total media ad spending in France and Germany?

Which channels and formats will be most affected by spending cuts?

Out-of-home (OOH) advertising has taken a massive hit due to consumer lockdowns and months-long business closures, and it won’t recover until public spaces are considered safe. This year, OOH spending in France is expected to fall 16.0%, while TV will also see major cuts in ad spending of an estimated 13.5% in France and 11.5% in Germany, despite consumers spending more time at home.

How much has the pandemic slowed digital ad spending in France and Germany?

Budgets for many digital campaigns will be trimmed in 2020. We expect that search ad spending will be hit harder than display. Yet digital will suffer far less than traditional media. Digital ad spending in France is expected to rise 0.5% to €4.93 billion ($5.51 billion) in 2020. Germany should fare slightly better, with spend up 0.8% to €7.38 billion ($8.27 billion).

How will mobile ad spending fare this year and beyond?

Mobile was already the fastest-growing segment of digital advertising in France and Germany, and that trend will continue through the forecast period. But spending increases will be well below the double-digit gains we predicted before the pandemic.

WHAT’S IN THIS REPORT? This report highlights our most recent forecasts for ad spending in France and Germany, including traditional, digital and mobile media. It also looks at the impacts of the pandemic and other developments on ad spending in 2020 and beyond.