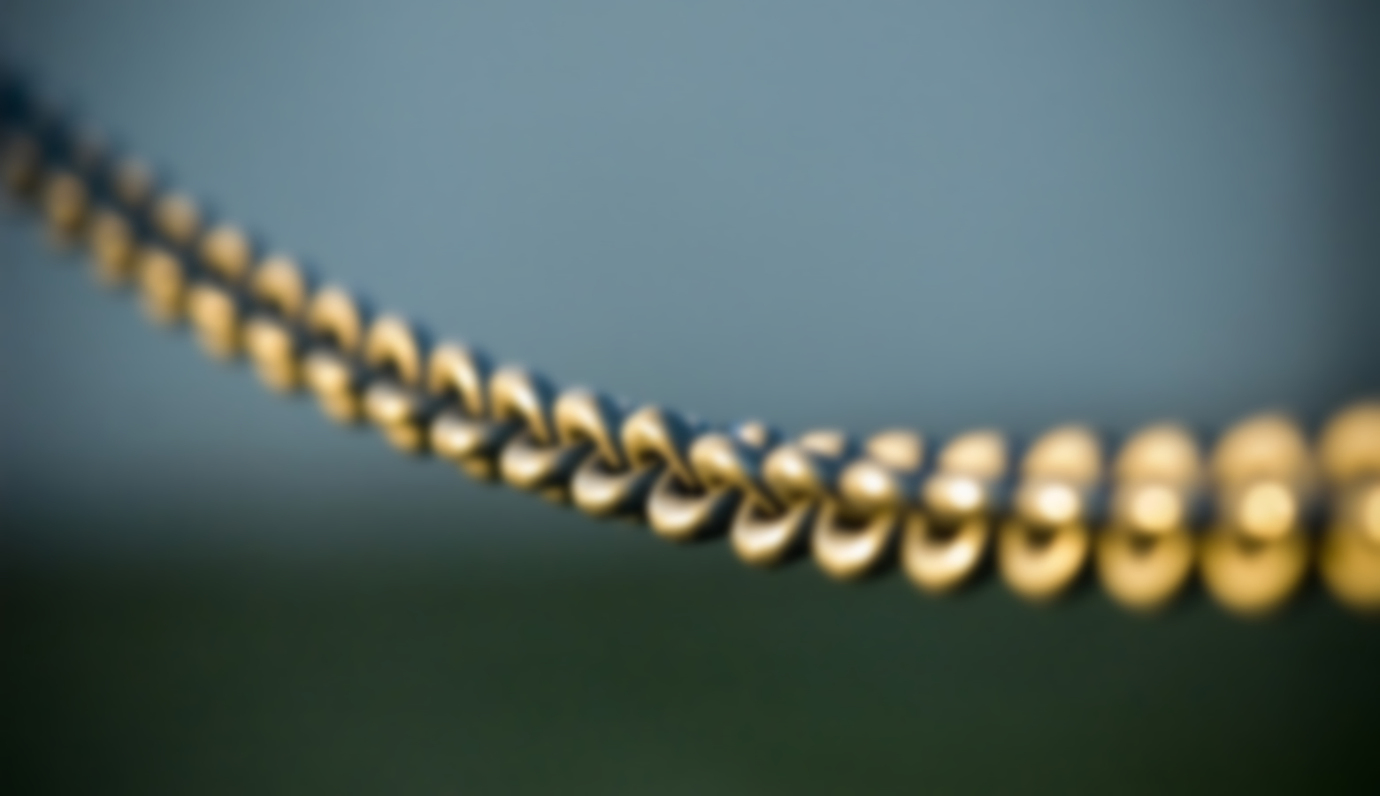 What Blockchain Might Mean for the Digital Ad Supply Chain

It seems like the whole world is abuzz about blockchain, with evangelists in every vertical convinced that the technology has applications poised to revolutionize their industry. For digital ads, blockchain’s promise lies in its potential to make ad supply chains transparent—and therefore ripe for optimization.

Digital ad supply chain optimization is one way to bring down the “tech tax” on the automated buying and selling of digital media.

eMarketer estimates that 82.5% of US digital display ad spending will be transacted programmatically this year. Of all that programmatic spending, only a little more than half actually ends up paying for media.

According to 2017 data from the Association of National Advertisers (ANA), Association of Canadian Advertisers (ACA), Ebiquity and Ad/Fin, about 40 cents of every dollar goes to fees. And that’s a conservative estimate that may not account for most agency trading desk fees.

That 40% goes to a range of ad tech providers, data sellers and potentially inventory arbitrageurs, many—but not all—of which add value. Cutting out the ones that don’t pull their weight is difficult when the brand behind the buy has little visibility into where its dollars actually go, who all the parties to the transaction are, and whether they were all necessary to the campaign.

Enter blockchain, which could give brands the ability to track exactly where all their media spending ends up.

Fundamentally, blockchain is a list of records—a ledger—that’s open and distributed. As new records (blocks) are added to the list (chain), they’re verified cryptographically across the network maintaining the blockchain. It’s designed to be inherently secure and to allow for transparent consensus—all without putting any central party in charge.

A fully transparent and trustworthy ledger would mean that brands would finally be able to see how much of their spending ended up with the publisher, optimize the range of ad tech providers they work with based on value added to the supply chain, and avoid overpaying for arbitraged inventory—not to mention the $19 billion in ad fraud that occurs worldwide each year, according to Juniper Research.

Of course, for any of this to work, all of the parties involved must participate, using the blockchain to track their transactions. Getting so many players on board is difficult, but there’s reason to be optimistic considering the rapid adoption of ads.txt, which served a similar but more limited purpose.

With more dollars than ever flowing to digital media—including a larger share of formerly traditional-media budgets—brands are taking a closer look at how efficiently those dollars are working for them, and big spenders like Unilever and Procter & Gamble, whose CMOs have put a spotlight in the past year on transparency and accountability, appear ready to take serious steps to shrink the ad tech tax.

Article
Mobile Year in Review: The Launch of 5G Is the Biggest Story in a Busy Year for Mobile

Audio
What eMarketer Analysts Expect in 2020 with Nicole Perrin: Is Digital Measurable?

Article
How Advertisers Are Approaching Amazon

Article
Why Retailers Are Getting into Digital Media

Article
Digital Will Continue to Disrupt Physical Retail in the UK

Report
The Future of the CMO