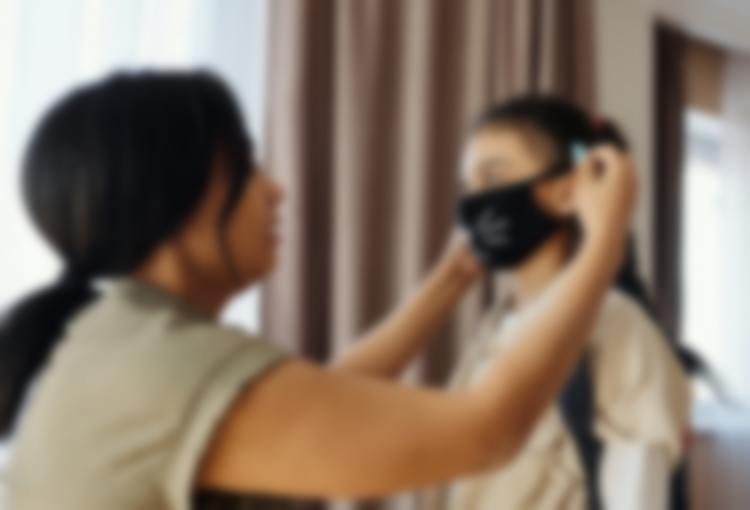 US Hispanics in a Time of Pandemic

What’s True and What’s Not in Finances, Acculturation, and Digital Usage

Even in normal times, US Hispanics are a moving target for marketers—evolving in finances, acculturation, and digital engagement. And by all of these measures, there’s great variation among Hispanics. Amid the pandemic, the volatility and the variations are all the more important.

Have Hispanics’ finances been as badly damaged by the pandemic as anecdotal evidence suggests?

For many Hispanics, yes. A recent Census survey showed 24.1 million Hispanic households having lost employment income since March. Jobless numbers don’t tell the whole story, as millions who kept jobs have had hours and pay reduced.

So, have they been able to keep up with their bills?

Not necessarily. A couple surveys show about three in 10 having trouble covering rent or mortgage. “Food insecurity” is common. Part of the problem is that many went into the pandemic with scant savings. One survey found many would have trouble handling a $250 emergency.

An increasing majority are proficient in English, and it’s the language of choice when online. But many who are fluent in English choose to speak Spanish at home. More broadly, Hispanic identity may be less central to daily life for those whose families are long settled in the US.

Are Hispanics an especially digital cohort?

They were early adopters of smartphones but no longer overindex for them. Reflecting the population’s youthful skew, they stand out as users of Snapchat and TikTok. They’re heavy users of digital video.

WHAT’S IN THIS REPORT? This report looks at how the pandemic has affected Hispanics’ finances. It assesses the trajectory of language usage (Spanish vs. English) and the broader issue of acculturation. And it quantifies aspects of their digital usage.

KEY STAT: Hispanics born in the US—especially if their parents are also US-born—are far more likely than foreign-born Hispanics to identify as a “typical American.”

Article
Paperless bill payments are increasing across all generations

Article
How China is closing the digital divide for seniors

Report
The US Gaming Ecosystem 2021

Audio
The pandemic's impact on customer experience, the best US loyalty programs, and Gen Z's recovery ...

Article
More money, more shareholders? Here’s how many millennials own stocks around the globe

Report
Credit Cards in the ‘Next Normal’

Report
The Social Determinants of Health

Report
The US Gaming Ecosystem 2021

Article
The pandemic may be slowing, but Amazon’s ad business isn’t

Audio
The sustainability movement, a Digital Markets Unit, and returning to the UK office

Audio
The Weekly Listen: Back to the 'office,' video safe havens, and Facebook speed dating

Audio
The Ad Platform: What to expect from the AppTrackingTransparency update

Audio
When is the right time for post-pandemic ads?

Audio
A landmark rights deal with the NFL, Roku's new content studio, and the optimal length of marketing ...