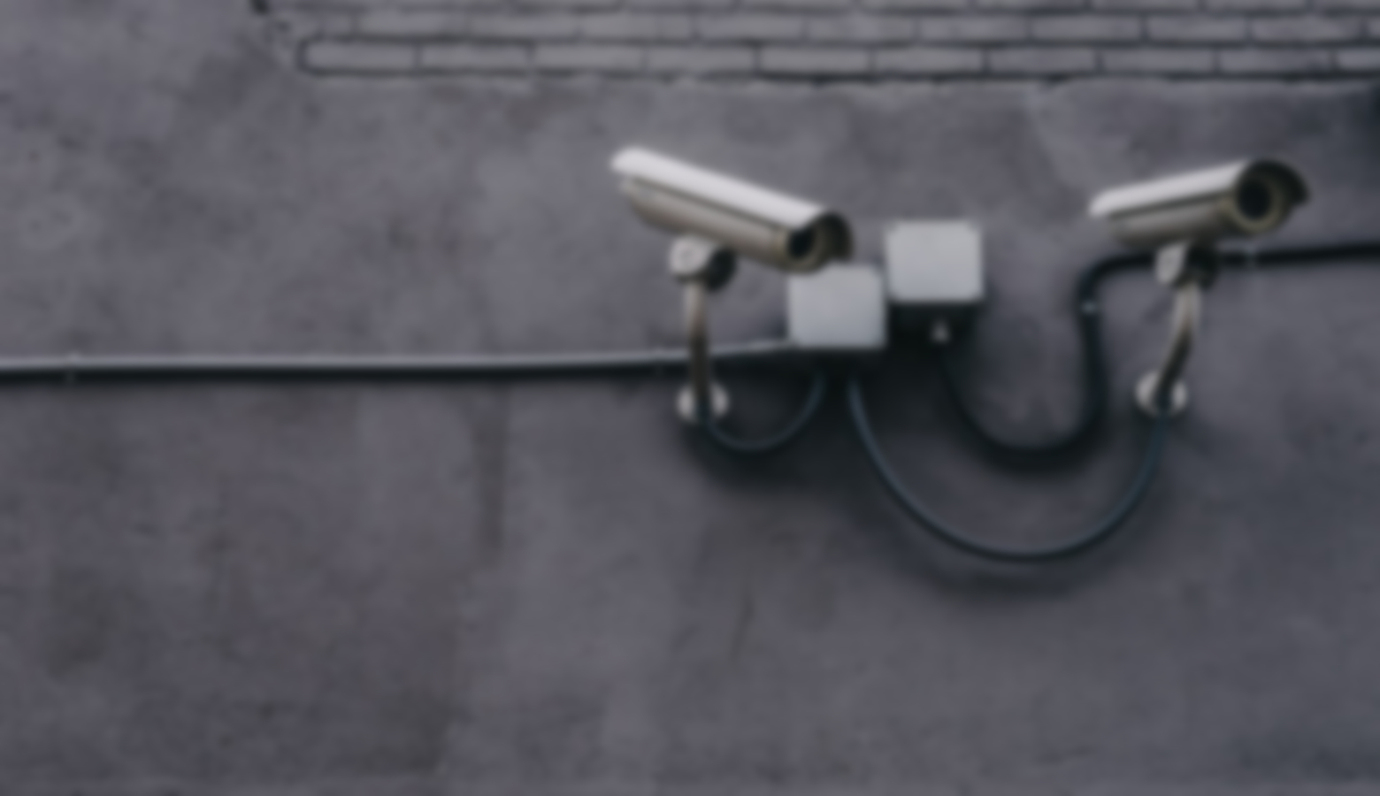 Subscribe to the "Behind the Numbers" podcast on Soundcloud, Apple Podcasts, or Stitcher.

Amidst all the headlines about Facebook's data privacy challenges, it can be easy to forget that it has been less than three months since the Cambridge Analytica controversy erupted. The true impact on Facebook's usage, and any significant shift in consumer behavior, remains to be seen.

In the meantime, recent surveys indicate new levels of concern among consumers and a heightened sense of awareness of the privacy risks of social network use.

In today's episode, we consider a recent Atlantic survey, plus data from other sources, to get a sense of where usage is going, and how much attitudes have changed.

More from "Behind the Numbers"

The most recent reports from Debra Aho Williamson, eMarketer's Principal Analyst for Social, examine Facebook's place in the market and the potential fallout from the privacy controversy. (Available only to subscribers.) 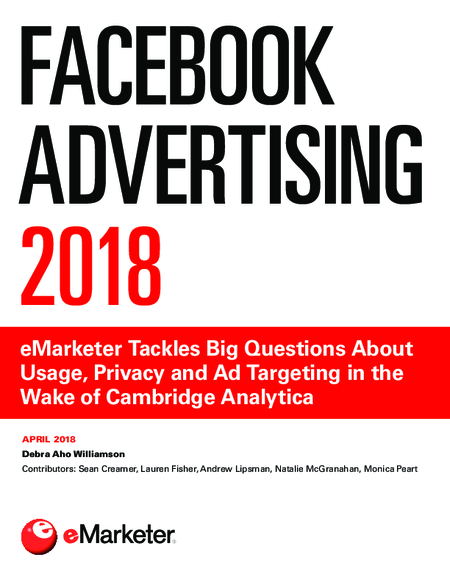 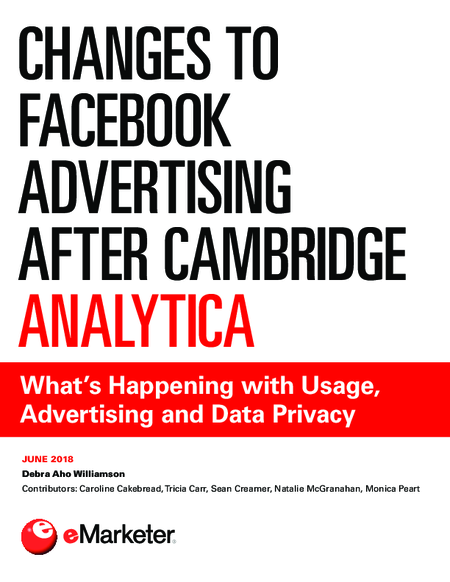