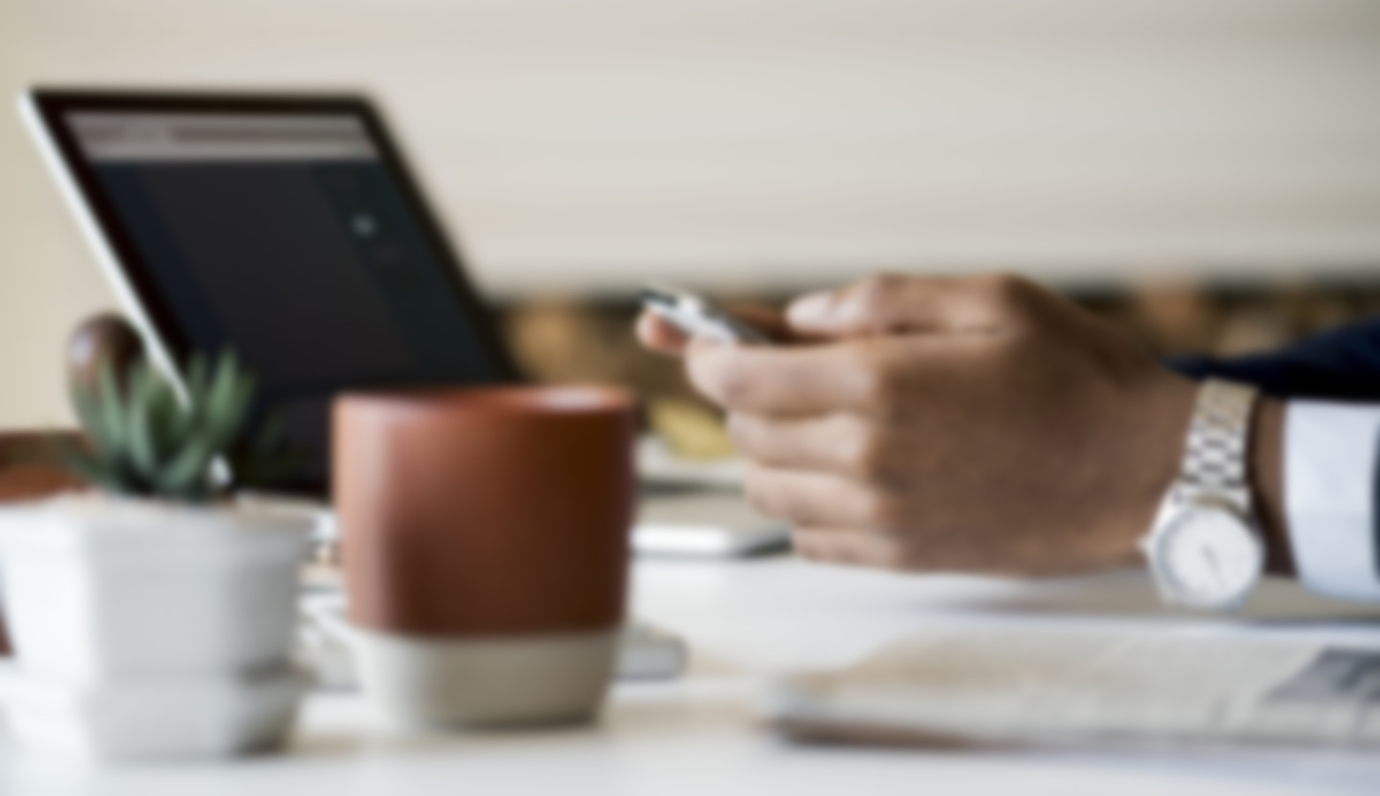 Users feel bombarded by too many ads

If you believe ads are becoming more invasive, you're not alone.

In a survey of US internet users by Kantar Millward Brown, 71% of respondents said that ads are more intrusive now than they were three years ago. A similar number indicated they’re seeing more ads overall, and even more agreed that ads are now appearing in more places.

Part of the reason people may feel like they’re seeing more ads is because they’re spending more time consuming media. eMarketer forecasts that US adults will spend an average of 12 hours, 5 minutes with major media this year, up from 11 hours, 52 minutes in 2015.

And not only are people spending more time with media, but the usage of second screens is increasing. We predict that 186 million US adults will, at least once per month, watch traditional TV while simultaneously using a digital device to browse the web in 2018. In 2015, by contrast, there were just 159 million simultaneous internet and TV users.

Consumers who feel ads are becoming too invasive are taking actions that advertisers should take seriously. eMarketer projects that three in 10 US internet users will use an an ad blocker this year. And according to a survey of over 39,400 ad blocking users worldwide by GlobalWebIndex, respondents were most likely to block because they find ads annoying, too numerous and too invasive.

The pushback against intrusive ads and companies using data in invasive ways has ratcheted up in recent weeks. The #DeleteFacebook movement has been trending due to the social network's ongoing scandal with Cambridge Analytica, in which data was collected without people's permission for voter targeting purposes. Facebook recently shut down its Partner Categories, a product that enables third-party data providers to offer their targeting directly on the platform, but tea leaf readers believe Facebook may be reconsidering that move.

Article
Coronavirus in the UK: Hospitality Industry in Crisis Despite Digital Options

Article
You've Got (Too Much) Mail

Audio
How Will the Coronavirus Change Consumer Behavior?

Article
A Serial Returner Is a Marketer's Best Friend

Article
How B2B Buyer Behavior Has Changed in Light of COVID-19, and What Marketers and Sellers Can Do Now

Audio
Trust in the Media During the Pandemic