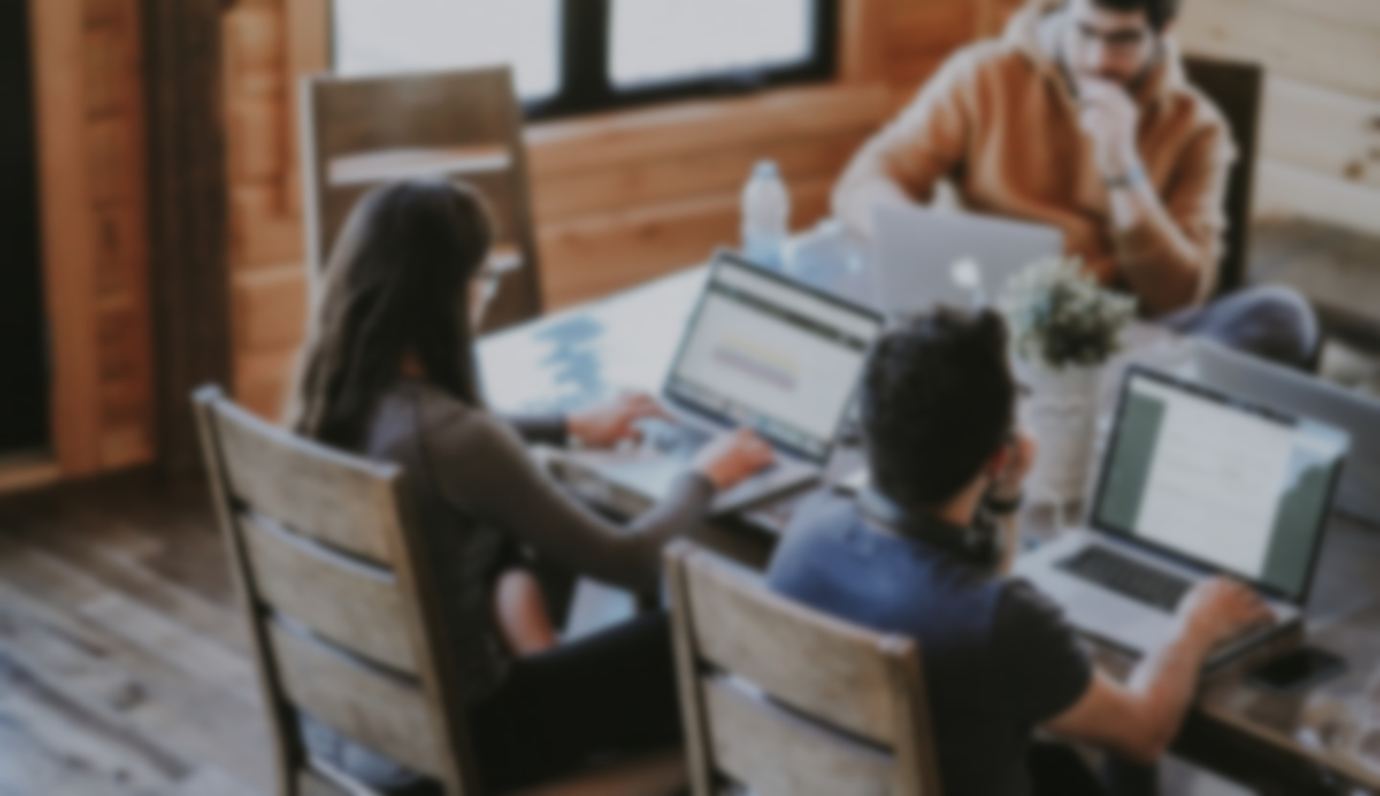 Most Users Are Very Uncomfortable with Brands Selling Their Data

Users continue to sour on data-trading.

In light of the controversy between Facebook and Cambridge Analytica, Sailthru polled 2,000 US internet users in May about their data-sharing beliefs. Most respondents were very uncomfortable with brands buying and selling their personal data, didn't trust brands to keep that data safe, and believed that the US government should regulate how companies can use it.

Sailthru's survey adds more data points to a growing body of research that shows users are not pleased with the current state of data trading that empowers digital advertising.

In an April survey of 1,051 US adult internet users by Janrain, 53% of respondents said they are not in favor of websites or apps using what they learn about them online to target ads. And in a February survey of 3,574 US interest users by Axios, 55% of respondents said they are concerned that the government will not do enough to regulate the way tech companies operate. Meanwhile, in November 2017, only 40% of those surveyed by Axios were concerned about the government not regulating tech enough.

Stories about data leakage and Russian trolls invading ad platforms are likely to make people skeptical of how their rampant data-sharing can lead to digital privacy invasions. But advertisers can be proactive in soothing users’ fears.

In an April survey of 1,000 North American internet users conducted by Vision Critical, 43.8% of respondents said they would be more comfortable giving their data to companies if they could easily see all the personal information those companies store about them. And in a December 2017 survey of 1,409 US internet users by Avionos, between 50% and 70% of respondents were willing to share email addresses and basic demographic information in exchange for a more personalized shopping experience online.