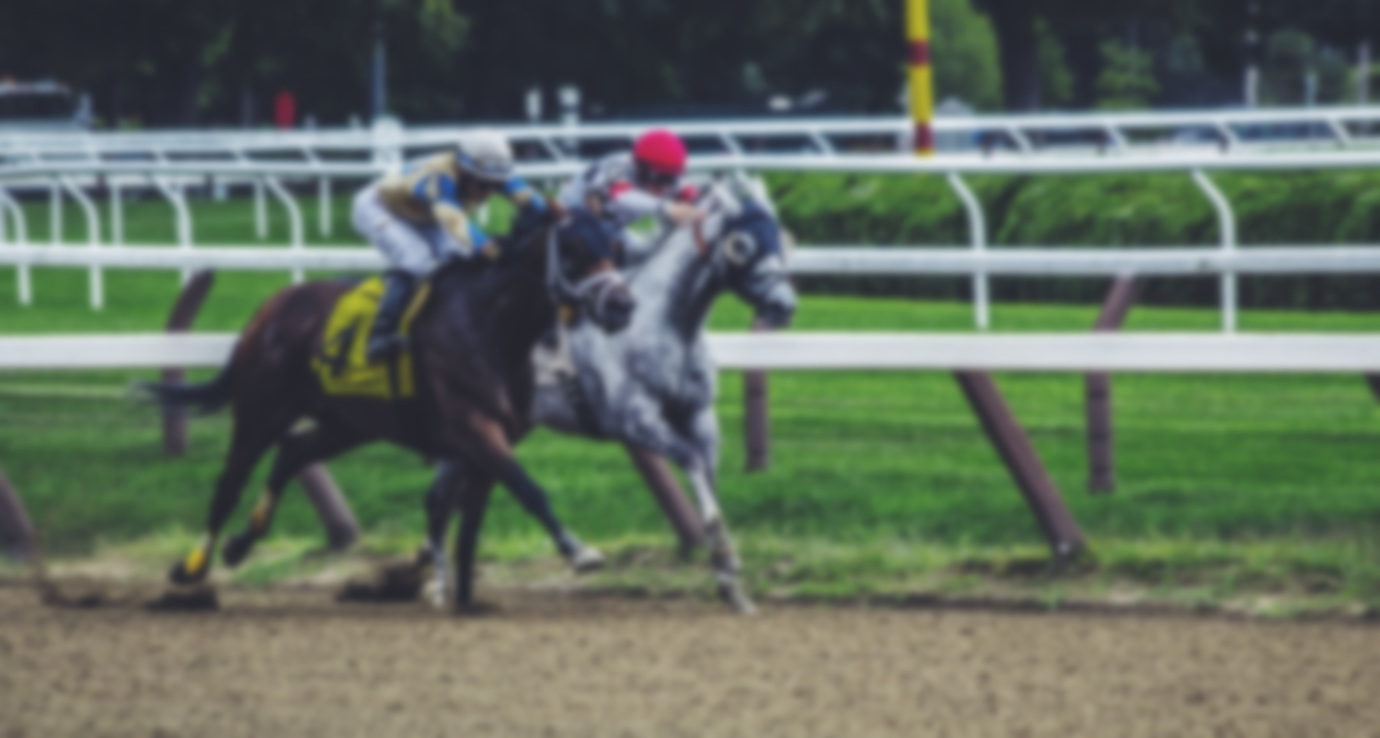 How Tech Vendors Are Banking On Connected TV

Ad tech vendors are trying to make bank from the digitization of TV advertising.

In 2018, US advertisers will spend about $70 billion on TV, according to eMarketer forecasts. Ad tech firms want in on that money, which is why many demand-side platforms (DSPs) hype their advanced TV offerings. There are also telecom firms buying ad tech companies to modernize their ad products.

The video ad platform Innovid is another company aiming to take advantage of TV’s tech overhaul. Over the past five years, Innovid spent about $30 million in product development for connected TV, according to Innovid CTO and co-founder Tal Chalozin. Since 2016, the share of the total ad impressions that Innovid serves through connected TVs jumped from 13% to 27%.

There are many ways to define connected TV. In this instance, connected TV refers to video being piped through a TV set using the internet. Smart TVs, video game consoles and streaming devices like Google Chromecast each enable connected TV. According to eMarketer, connected TVs will reach 55.5% of the US population in 2018, up from 47.4% in 2016.

About half of all the work Innovid does—including its sales, marketing, product and engineering—is now geared around connected TV, according to Chalozin.

“We believe that television in the future will be personalized, will be data-driven and will be interactive,” Chalozin said. “We’ve increased our efforts massively on the connected TV front.”

Want to learn more about the TV industry's technological shakeup? Check out our report on Connected TV Advertising.

Article
Twitter Removes Q1 Guidance—What Does that Tell Us About the Broader Digital Ad Market?